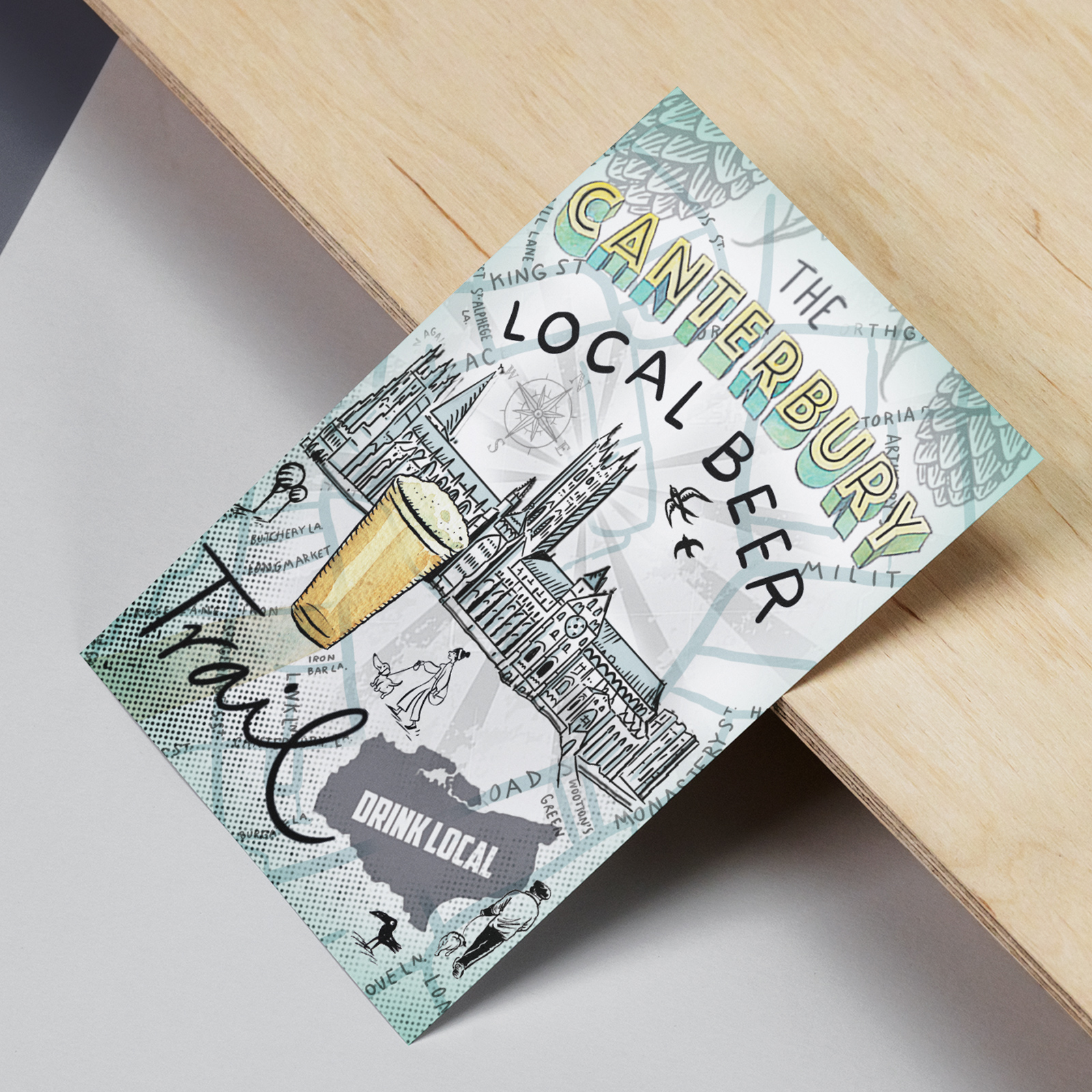 Canterbury has been looking after visitors for well over a thousand years. In the middle ages pilgrims from far and wide swarmed to Thomas Becket’s shrine. In modern times visitors still come in droves to visit the Cathedral and the city’s other attractions and amenities. What is the common factor? It’s Canterbury’s legendary hospitality.

The city’s pubs, inns, cafes, hotels and restaurants are continuing to entertain visitors as they did of old. In recent years local traditions of brewing have also taken off again. Canterbury has its fair share of these brewers and brewsters on its doorstep, producing top quality beer by traditional methods and with locally produced ingredients. The garden of England grows hops! 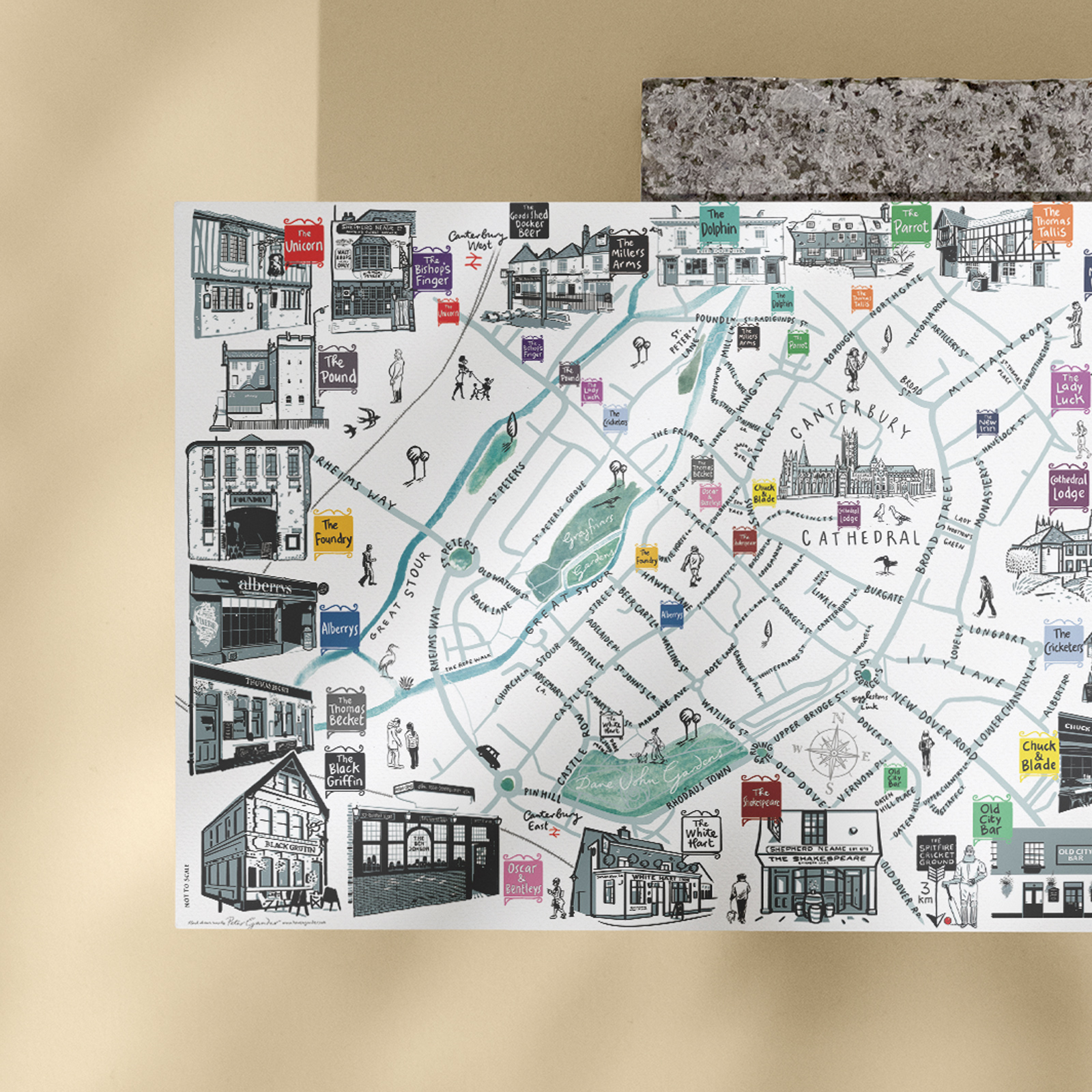 Food and drink in the centre of the City

Our new map is a handy guide to some of the city centre hostelries. Some inns are in the same place they were at the time of Thomas Becket. Others have sprung up over the years. Some are in unusual properties which have found a modern use such as the city gaol, a medieval hall, a foundry and rooms of an almshouse.

All these pubs, cafes and restaurants keep local beer and many showcase the best of our local small independent breweries.

Why not plan a small tour during your stay? 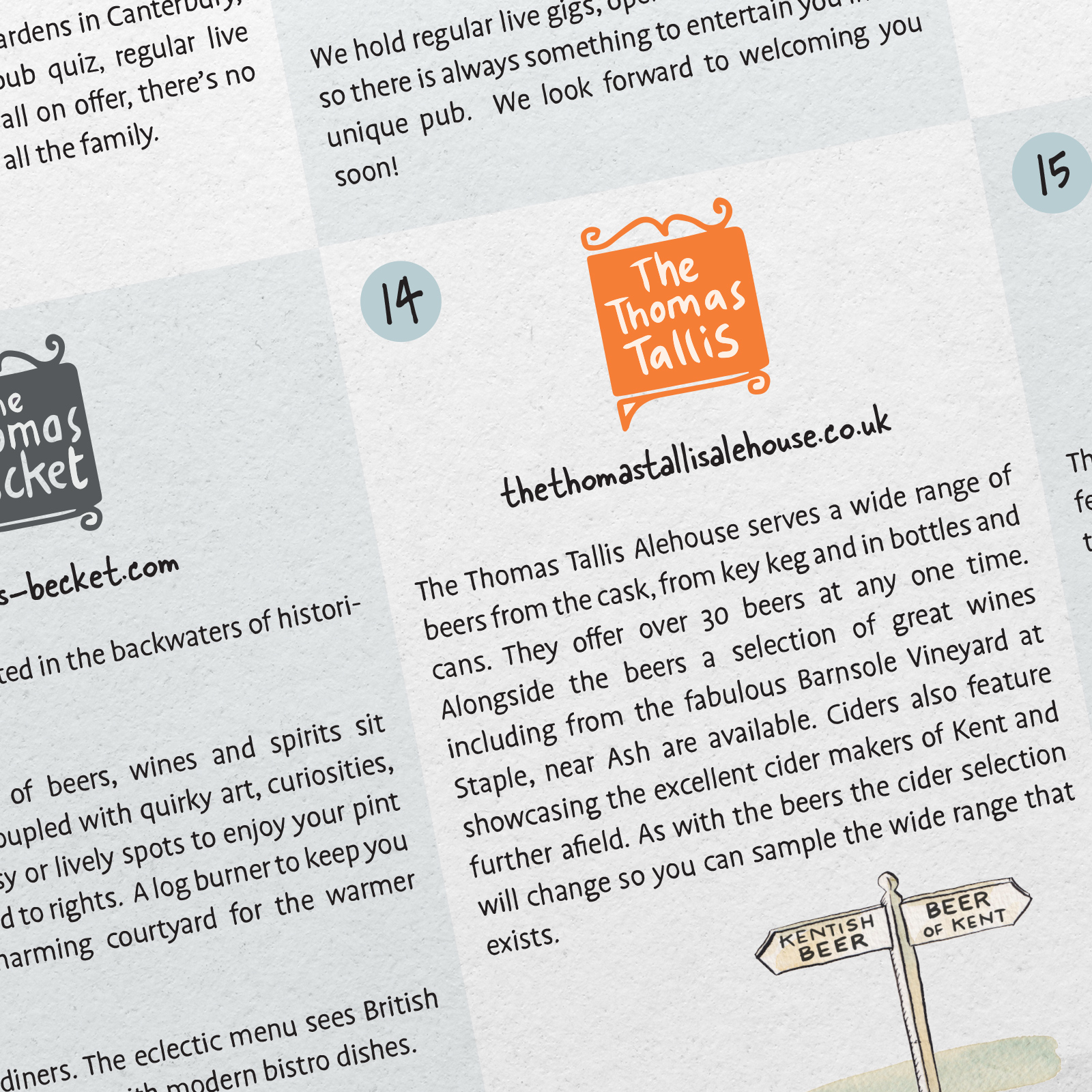 With its large numbers of visitors, Canterbury is a natural focal point for showing off the brewer’s art. Exploiting the local hops, Kent’s brewers and brewsters provide beer of exceptional quality. Traditional Kentish beer would have been brewed from hops with names such as Goldings, Fuggles and Challenger.

Modern brewers have access to a much wider range of hops from the USA, Continental Europe and Australia and New Zealand. Hops such as citra and amarillo are now widely available. But Kent’s hop growers are also adventurous with the cultivation of experimental hybrids to enrich the flavour of our local beer.

It is an art to retain the notes of tradition with a hint of modern variation. You can find a fantastic selection of our beers in the pubs and restaurants on the map. 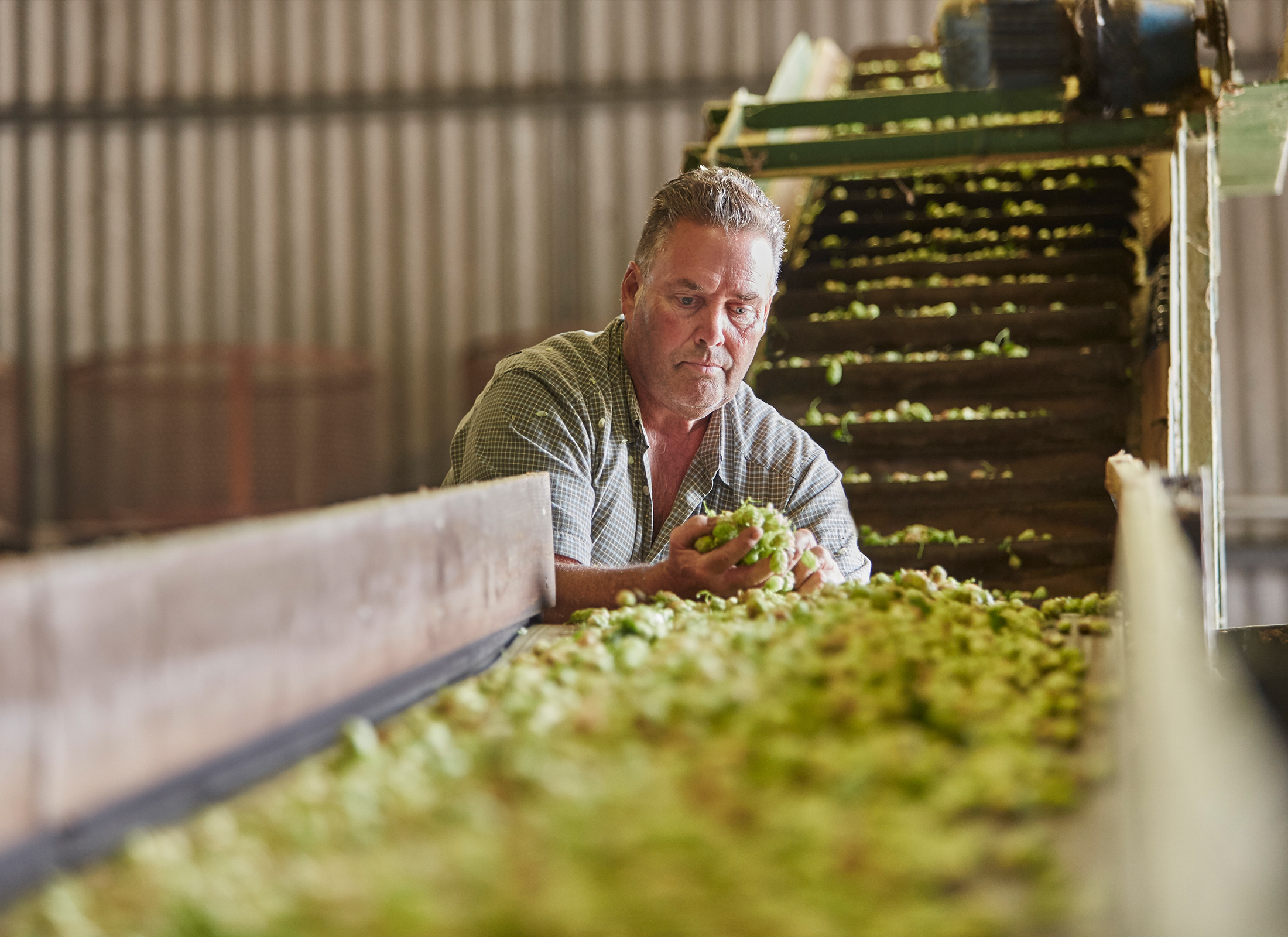 From Kent’s largest and oldest independent brewery Shepherd Neame in Faversham to the increase in small independent brewers and brewsters. Goachers, Gadds, Tonbridge, Goody and the city’s own Canterbury Brewers and Distillers, to name a few, have all stepped up to the mark brewing a wide range of traditional and modern brews.

The fashion for high-alcohol style beers is also changing. In recent years well-brewed low gravity beers are increasingly popular. Anyone can brew a half-decent 5% beer, but it takes skill and experience to brew a good low-gravity beer. Kent’s breweries turn out plenty of really great refreshing beers at 3.5-4%.

Pick out a pub and try one!