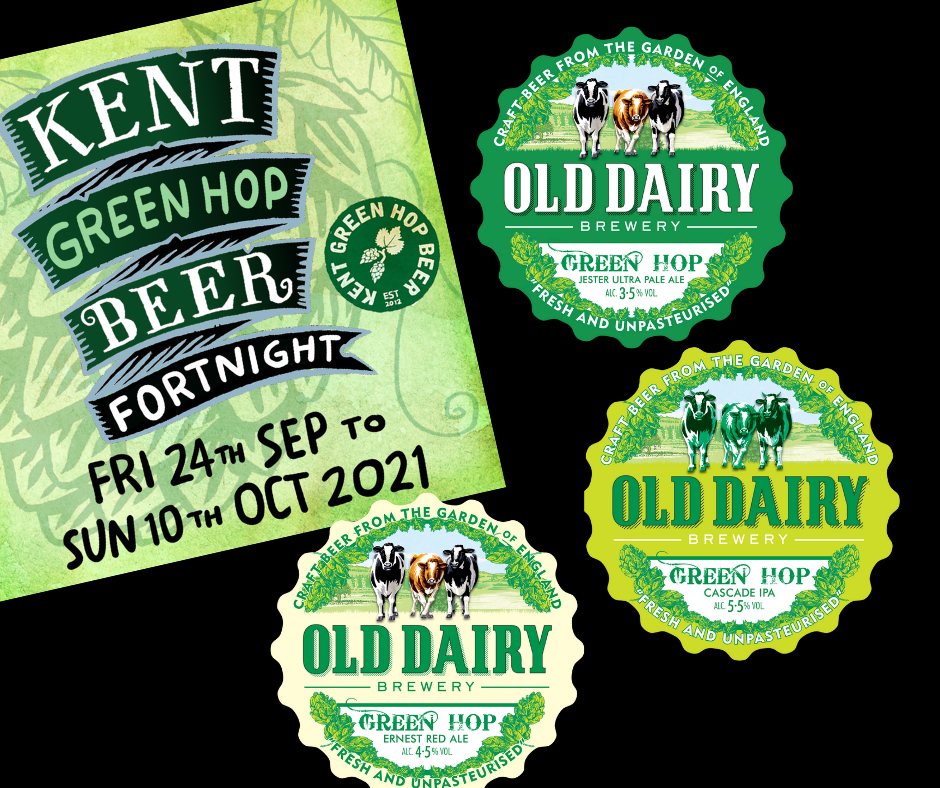 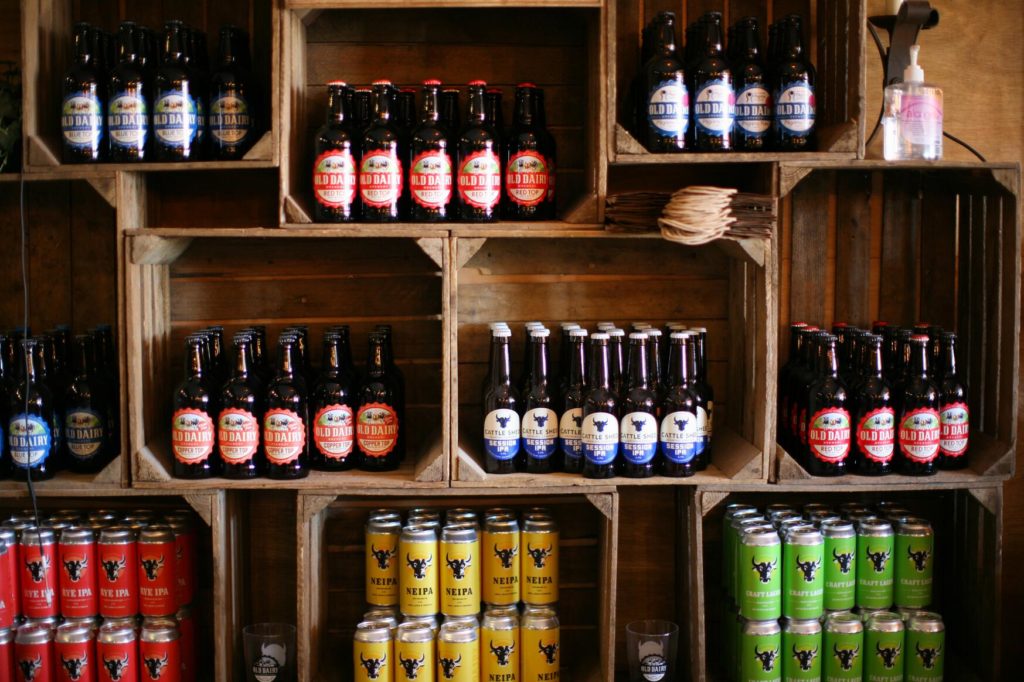 Old Dairy Brewery have announced the beers that they are producing for their Kent Green Hop Beer 2021 range and they promise to pack a delicious citrus, spicy and tropical punch.

Cascade IPA a UK version of the American hops.

Ernest Red Ale, discovered in the late 50’s but considered to American in aroma for the British requirements at the time. It’s now rising in popularity.

Back to all news